I'm pretty old school about some stuff because I'm on the cusp of being Generation X and Generation Y.

Our family got our first computer in 1987, I think - I was pretty young. I've been using the internet since I was in year 8 - when the only thing you could do was MOO! I've had a webpage of some sort since my second year of uni.

I've also started collecting bookmarks or favourites since then too.  I used to keep URLs in an actual address book, until I discovered bookmarking - I think in Netscape Navigator!  So for the last 15 years or so, I have kept adding onto that same list.  It's now a monstrosity.

At one stage I wanted to go to Google Reader for the huge lists of Blogs that I try to read - so I started to do it - then stopped. So I thought that while I was on holiday I would try again - ba baaa! (think game show noise). Apparently Google Reader is closing down.

I'm now using Feedly. So far I like it, but I've only just started adding my sewing Blogs. Then I'll tackle fashion, and croche,t and lifestyle, and teaching, and,,, oh my god I'm going to doing this for the whole year.

Meanwhile, look at the sweety that I bought from the bakery this morning. Mmm, lemon curd tard. 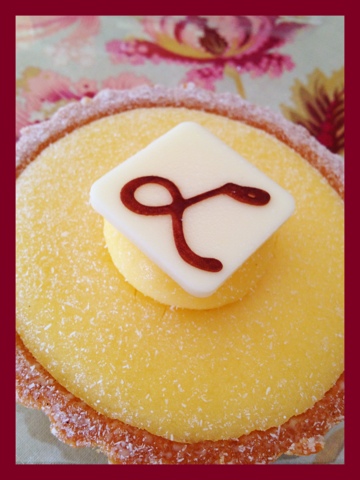 I've really been into French cooking lately, I want to buy a French dessert book and hone me some skills. I think it's because I've been reading this book: 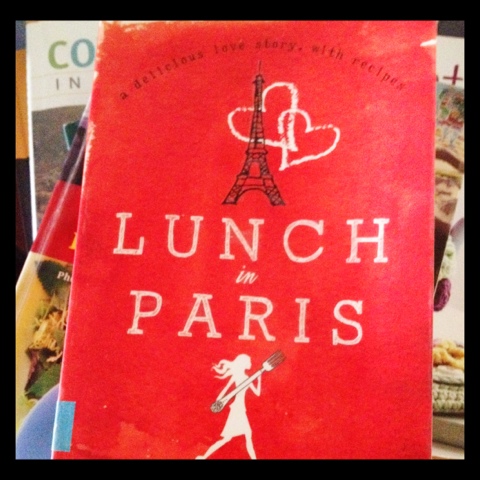 Posted by Pammymela at 4:17 pm